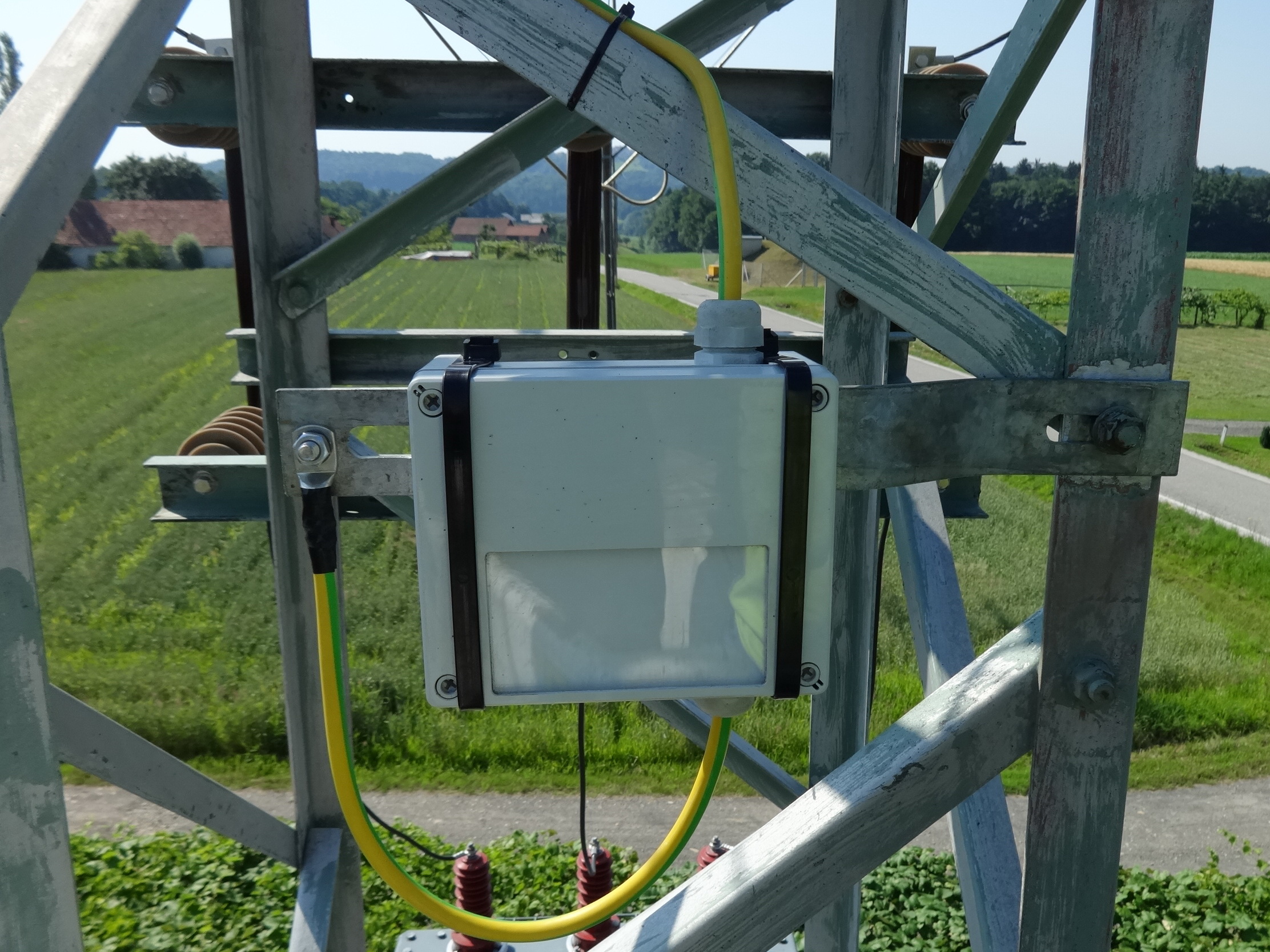 Monitoring the condition of the surge arresters is often difficult due to the following factors: The ISOP M product was developed, but was not accepted by the market, due to it’s mechanical functions and because each device would have to be checked individually to see if it has been done it’s job.